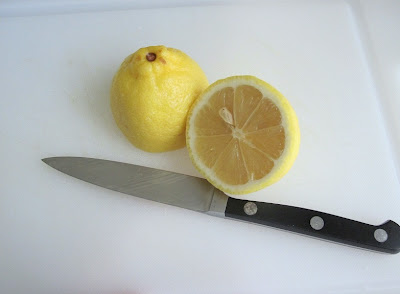 It's even on a holiday, although as a bachelor with no prospects for lovin' I'm rather gleefully ignoring this particular one. I'm planning on spending the whole day on the couch not worrying about what anybody other than the real Bob and I want. 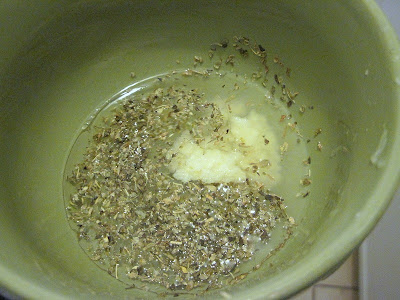 And his needs are pretty simple, especially compared to the women I've dated. So, anyway I am posting food albeit no recipe. Plus it's lamb and I know that's not the most popular of meats. 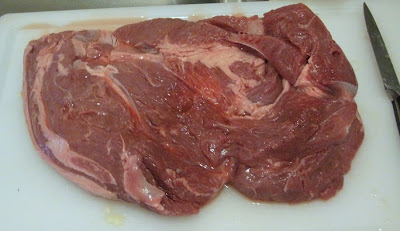 But I have pictures of it, it was awesome and they're going up. Dammit.

So what this is is a butterflied leg of lamb that I "stuffed" with souvlaki marinade.

I also rubbed it with it, since really, can you have enough souvlaki flavor? I need to write down my recipe for it someday, it's pretty much finalized. 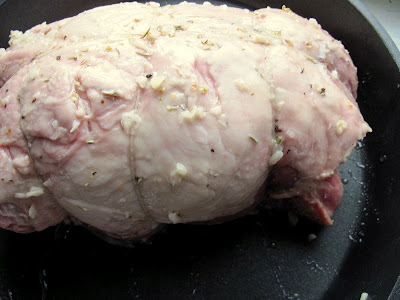 That aside, after the rubbins I then tied it up and browned it in a oven safe pan. 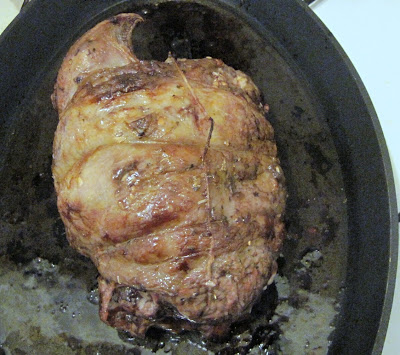 Then, obviously, I roasted it. 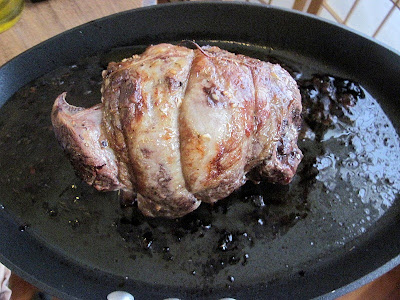 Cut off pieces and ate them. 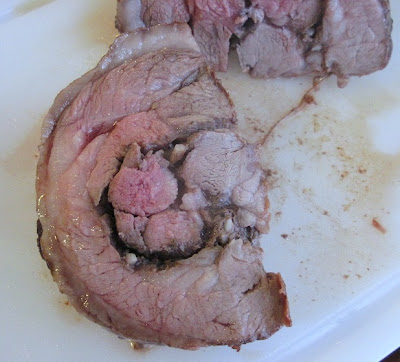 It was fantastic. Oh, this was also the lamb that I made that lamb pilaf with. Almost forgot about that. This is a multipurpose roast, don't you love it? Maybe it will be my valentine. Except that it's long gone... ah well.

And to finish off this post, here is my niece Lucy encouraging you all to Rock! 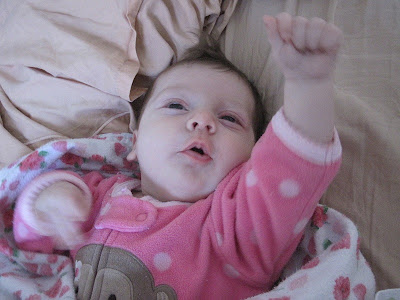 Email ThisBlogThis!Share to TwitterShare to FacebookShare to Pinterest
Posted by Bob Labels: lamb, lemon, roast at 2/14/2012 10:46:00 AM

Love the pic of Lucy!

You went all out on this! Looks great and your neice is absolutely precious!

nice photos . your niece is so cute :)nice cookin anyway . rock ya :)