Multi Purpose Meatballs, for the Freezer 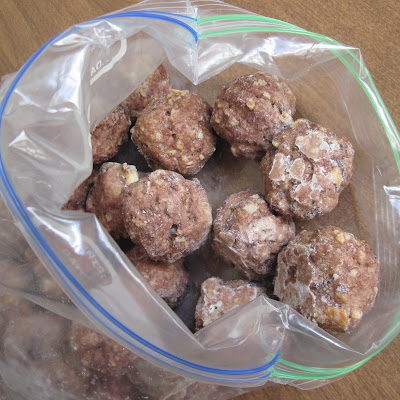 Mix everything together. Bake on a baking sheet (lined with foil if you're into that) at 375 until browned and cooked through. Place a clean foil sheet on the pan to get rid of excess fat if you want and freeze for an hour. Transfer to a freezer bag.

Since I have a limited food budget these days I'm buying more things in bulk (well, bulk for a single guy anyway). This means freezing, since meat just doesn't keep that well in the cabinet. This recipe is easy enough to make in any size batch, you can always change the beef/pork ratio to 1-1 to make it easier. I just made them with weights I had on hand. Also, I didn't have bread crumbs so I made some out of an onion bagel. It was hard to get the bitty pieces I prefer for meatballs, but I really didn't notice in the end.

The reason for there being minimal seasonings is this way you can use them in all kinds of things, adding specific flavors by heating them up in sauces and letting them simmer for a bit. No prep shots since I made these at night, but this post about Italian sausage meatballs covers my method. You know, mix everything together. Form that into balls. 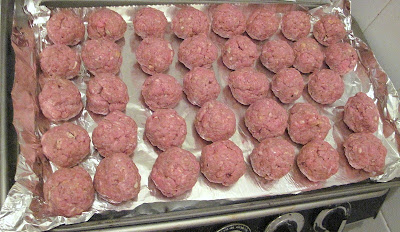 Meatballs. Cook them. I don't have a pic for that so just imagine the one above, but cooked through, brown and lovely. Or this one, but not frozen. 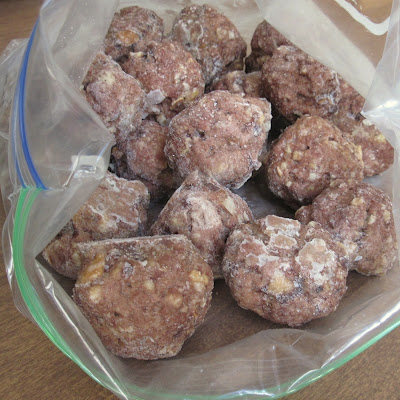 But that's it, except for putting the pan (once it's cooled of course) into the freezer. I usually use a fresh pan and foil since if you do it right you don't actually have to wash the second pan. Heh. This way those pools of fat don't freeze around the meatballs and as delicious as it is, it's really not needed.

But Bob, I hear you ask, what are we supposed to do with these little meatloaf tasting spheres of pleasure? Well, all kinds of things, you hear me respond. I've made the glaze from this recipe and reheated them in a small pan with some of it. Then they're much more like meatloaf, makes a great sandwich. Or toss them in a pot of tomato sauce, let them simmer for a while and they're perfectly good like that. And other things, I'm sure. I actually have a few ideas, you'll be seeing these again.

And since I was remiss in posting cats this past Sunday, here is what the real Bob was up to this weekend. 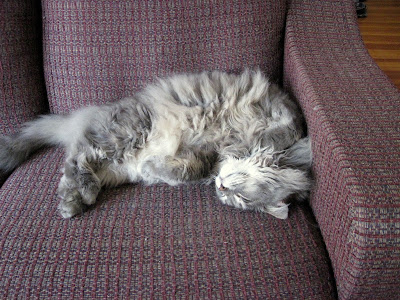 That's pretty much what he does. 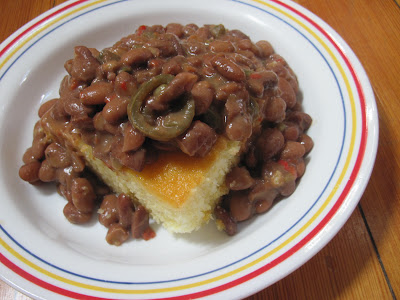 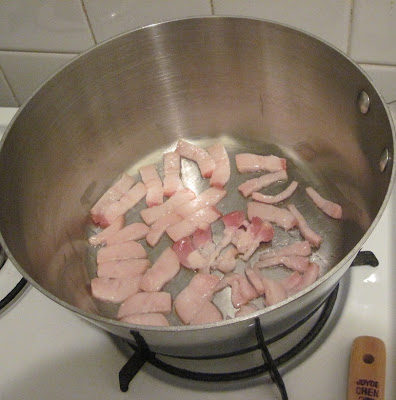 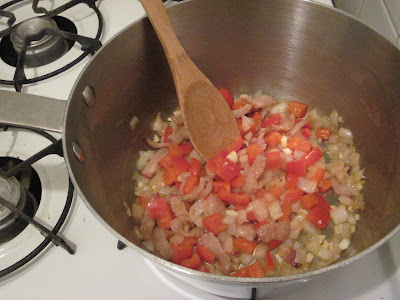 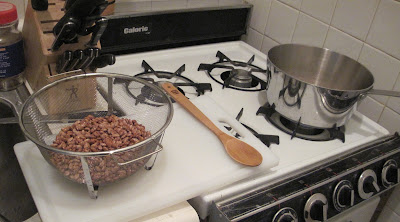 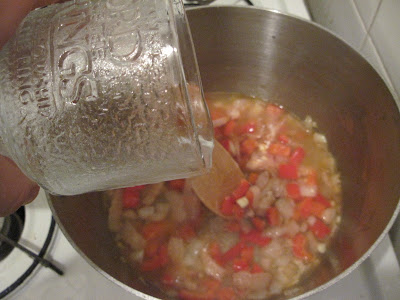 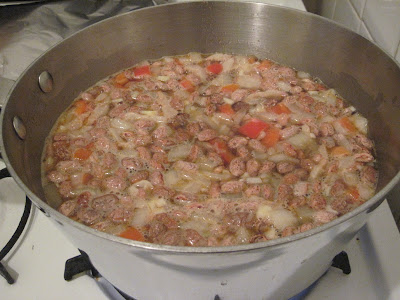 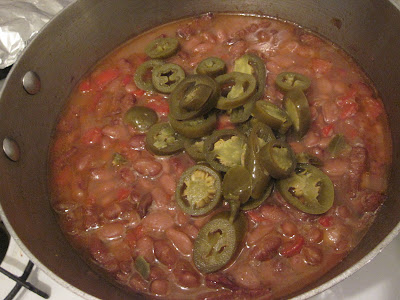 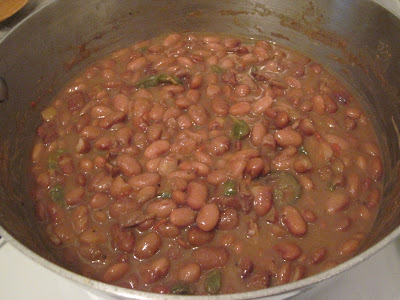 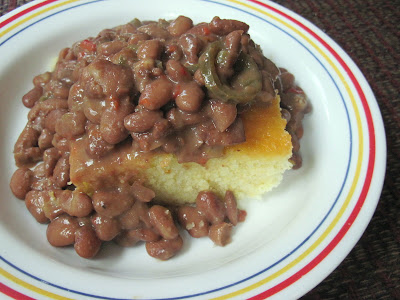 Email ThisBlogThis!Share to TwitterShare to FacebookShare to Pinterest
Posted by Bob Labels: bacon, beans, chipotle, jalapeno, spicy at 8/25/2011 09:47:00 AM 8 comments 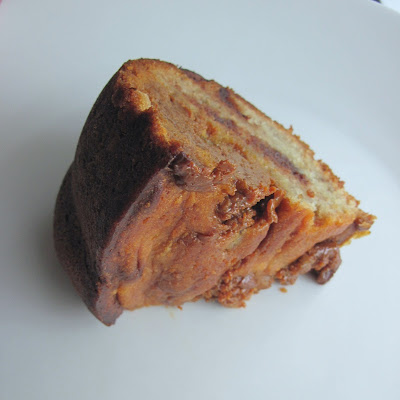 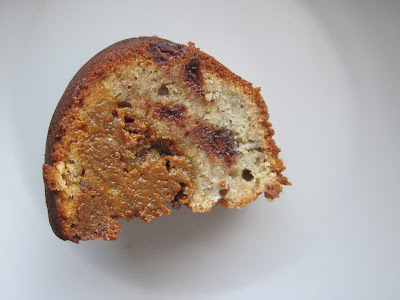 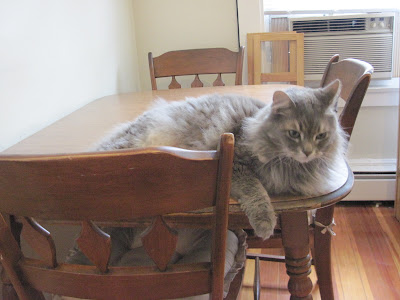 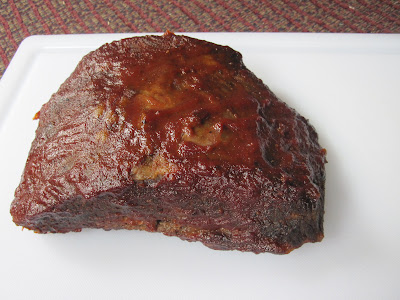 Email ThisBlogThis!Share to TwitterShare to FacebookShare to Pinterest
Posted by Bob Labels: barbecue, beef at 8/19/2011 11:59:00 AM 2 comments

Ugh, I know. I haven't posted food for a while. But I promise, this week I have something for you. And it's beans! Beans with bacon, so you know it's good. Not tomorrow though, I'm moving some crap tomorrow. Probably Wednesday.

But in the meantime, lounging. 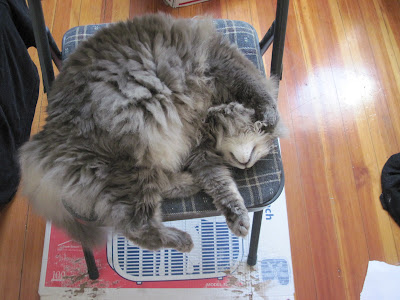 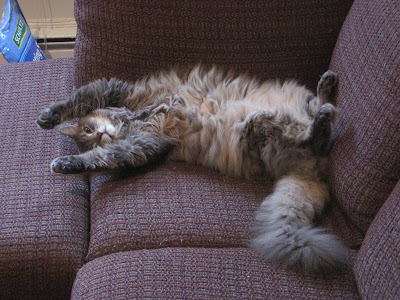 He seems quite relaxed these days. Heh.

Email ThisBlogThis!Share to TwitterShare to FacebookShare to Pinterest
Posted by Bob Labels: cats at 8/14/2011 06:35:00 PM 2 comments