Some Rice and an Upcoming Pot Roast

So here is the reason I haven't been posting so much lately: 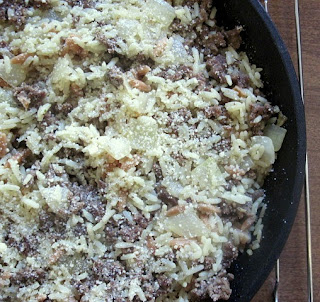 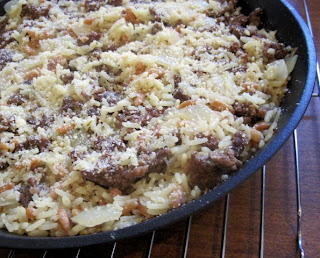 But some variation of this is what I've been cooking these days. Not very inspiring. But then this weekend I made this: 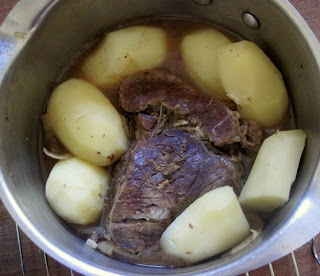 Pot roast. I like pot roast. I'm actually chilling it overnight, so as of this post I'm not sure how it turned out. I'm not terribly concerned though. If it works out how I want I'll have pot roast, potatoes and gravy all from one pot.

Just in case anyone is wondering what the Real Bob has been up to, this is pretty much it. 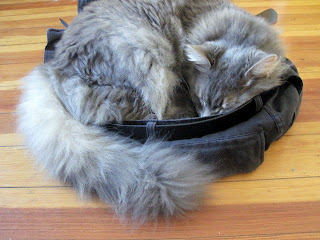 But if I bought him a cat bed he wouldn't use it.
Email ThisBlogThis!Share to TwitterShare to FacebookShare to Pinterest
Posted by Bob Labels: beef, cats, rice at 10/22/2012 06:00:00 AM 2 comments 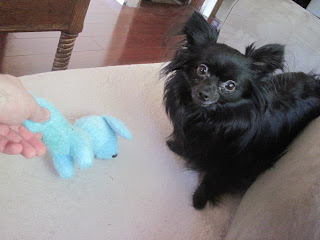 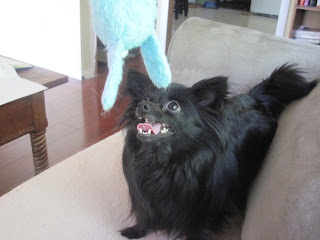 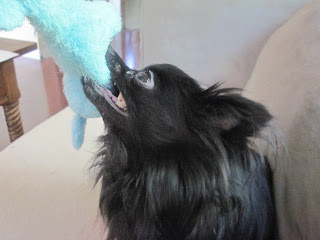 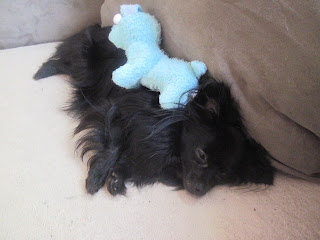 Email ThisBlogThis!Share to TwitterShare to FacebookShare to Pinterest
Posted by Bob at 10/14/2012 11:18:00 AM 1 comments

Something To Do With Leftovers: Crispy Pot Roast Hash

Here's a quickie, I had a chunk of pot roast in my freezer that I was wondering what to do with. Then I realized that the answer was pretty painfully obvious, fry it up with potatoes and call it breakfast. 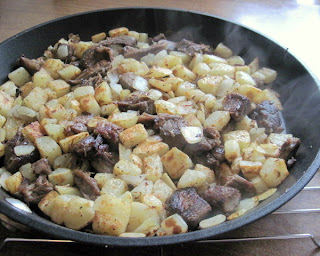 Look at that steam coming off of there, makes you want to mow down the whole thing, doesn't it? Heh. I know it's not as smooth as hash typically is, but "fried pot roast and potatoes" doesn't really have the same ring to it in my opinion. 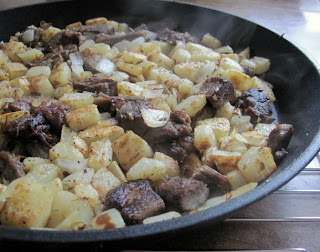 I fried the potatoes separate from the beef and onions since the wouldn't have browned well in the medium sized skillet I used, but the up side of this was the potatoes browned in the beef fat. This is a good time. I've found that doing the potatoes on medium/low give a better texture than on a higher heat, but your mileage my vary. The only seasonings I used was a little salt and a lot of pepper, but some garlic, basil, rosemary and/or oregano would be delightful. 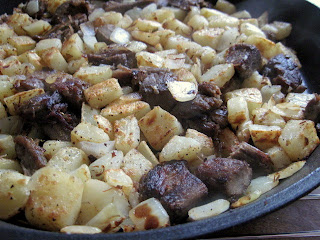 This was, quite possibly, the best thing I've ever had with leftover pot roast. Crispy, rich and all around tremendous, the next time you make one definitely save a chunk for breakfast. You won't regret it.
Email ThisBlogThis!Share to TwitterShare to FacebookShare to Pinterest
Posted by Bob Labels: beef, breakfast, leftovers, potato at 10/08/2012 11:41:00 AM 4 comments