I have a lot going on and can't really put the energy into blogging that I want to, so I'm gonna take a break. But I'll be back at some point, don't forget about me!
Email ThisBlogThis!Share to TwitterShare to FacebookShare to Pinterest
Posted by Bob Labels: admin at 9/17/2010 07:45:00 AM 15 comments

Not much to say about it, just a couple of pics of my cats being cute. 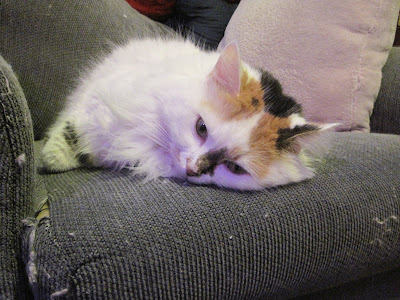 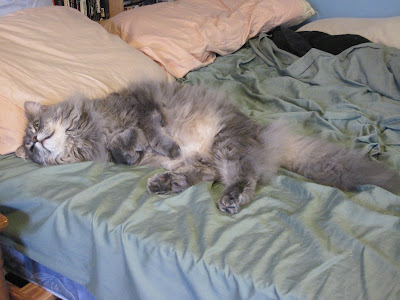 Email ThisBlogThis!Share to TwitterShare to FacebookShare to Pinterest
Posted by Bob Labels: cats at 9/12/2010 11:17:00 AM 5 comments 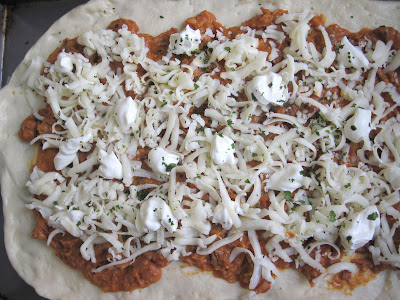 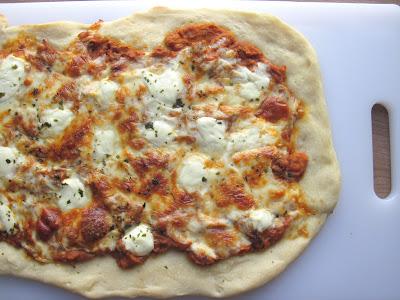 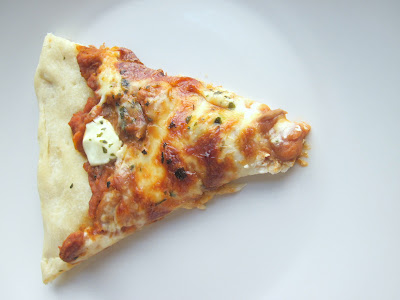 The little bursts of tangy sour cream went perfectly, although not surprisingly, with the spicy beans and beef and the whole thing just came together really well. While I can't give you a specific recipe (yet, that is) I strongly recommend trying out the concept, it was a lot of fun and wicked good.
Email ThisBlogThis!Share to TwitterShare to FacebookShare to Pinterest
Posted by Bob Labels: beans, beef, leftovers, mexican-esque, pizza at 9/07/2010 02:31:00 PM 19 comments 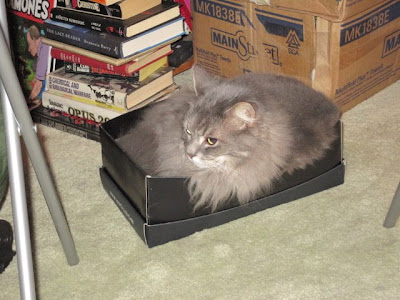 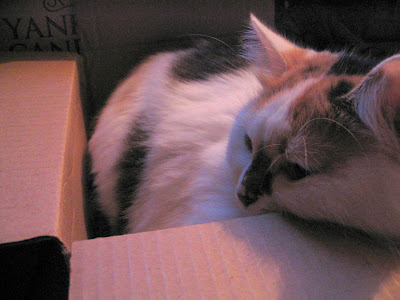 Boxhab has failed.
Email ThisBlogThis!Share to TwitterShare to FacebookShare to Pinterest
Posted by Bob Labels: cats at 9/05/2010 11:00:00 AM 3 comments